In addition to regular premiums and ribbons, sponsored Ribbons are awarded to recognize specific exhibits selected by the sponsor and/or fair association. These awards are designated in honor or memory of a loved one, to recognize excellence, and/or to promote education and agriculture.

Award: Plaque + $50.00
4H/FFA members must have purchased or bred the calf in Union County. 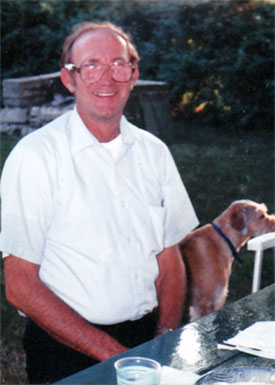 Sponsored by the Franck Family

The D. Samuel Confer S.T.E.M. (Science, Technology, Engineering, Math) Award will be given to the 4-H Exhibitor with the best exhibit entered in one of the S.T.E.M. classes. 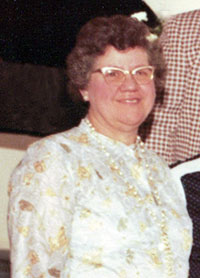 The Grandma Edna Boop Quilt Award will be selected based on uniqueness, workmanship and overall appearance. Grandma Boop was the wife of a dairy farmer, an avid quilter and a hard worker. 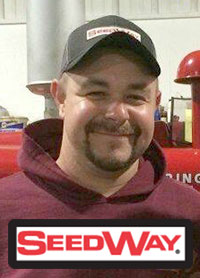 A Seedway Gift Certificate will be presented to two (2) Exhibitors in the Hay and Grain Department. Certificates must be submitted for purchases through Mifflinburg Seedway Representative Jeremiah Zimmerman.

This award will be presented to 2 Produce Exhibitors. 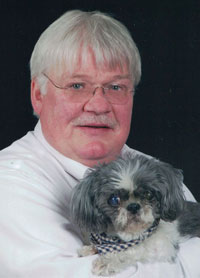 This award is in memory of John Stamm, Jr., who firmly believed that the written/printed word was our lifeline to the past as well as the future. Open to children ages 6-12, a joint family project is encouraged and the project must include research and documentation describing the process or information learned.

A neatly handwritten or typed recipe for the pie and pie crust must be submitted on 8 1/2 by 11 sheet of paper and must identify the sweetener used in the recipe. 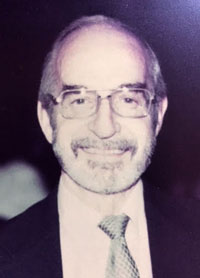 Sponsored by The Chick Family

4-H/FFA members and Open Class Exhibitors are eligible for the George L. Chick Award, given to the Best Breeding Sheep or Best Herd of Breeding Sheep in the barn. 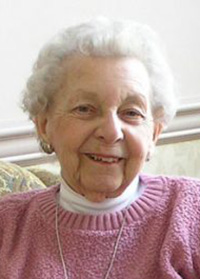 Sponsored by The Chick Family

4-H/FFA members and Open Class Exhibitors are eligible for the Priscilla S. Chick Needlecraft Award, given to the Best of Show in 4H/FFA and Open Class, including Youth under 19. 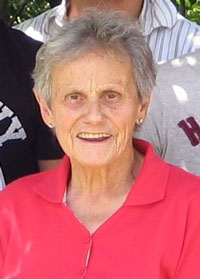 Regis Snook was a long time exhibitor at the Union County West End Fair. She enjoyed coming to the fair and was well known for her Yeast Breads. This award recognizes the Best of Show in the Yeast Bread category.

The Most Unique Exhibit award will be selected based on the Uniqueness of the Exhibit with consideration of time commitment, workmanship, overall appearance and usefulness.

Sponsored by The Spangler Family

Dairy Cattle Exhibit bred and owned by a Junior exhibitor. Dam of animal exhibited must be owned by the exhibitor at the time of breeding.